Did you know that Kenmore is named after its Canadian founder’s home town of Kenmore, Ontario? Kenmore is located at the north end of Lake Washington. Some of the most well-known neighborhoods include Inglewood, Northlake Terrace, the Moorlands, Linwood Heights, Kenlake Vista, and the downtown area.

Bastyr University is found in Kenmore.  Schools for grades K-12 are part of the Northshore School District. 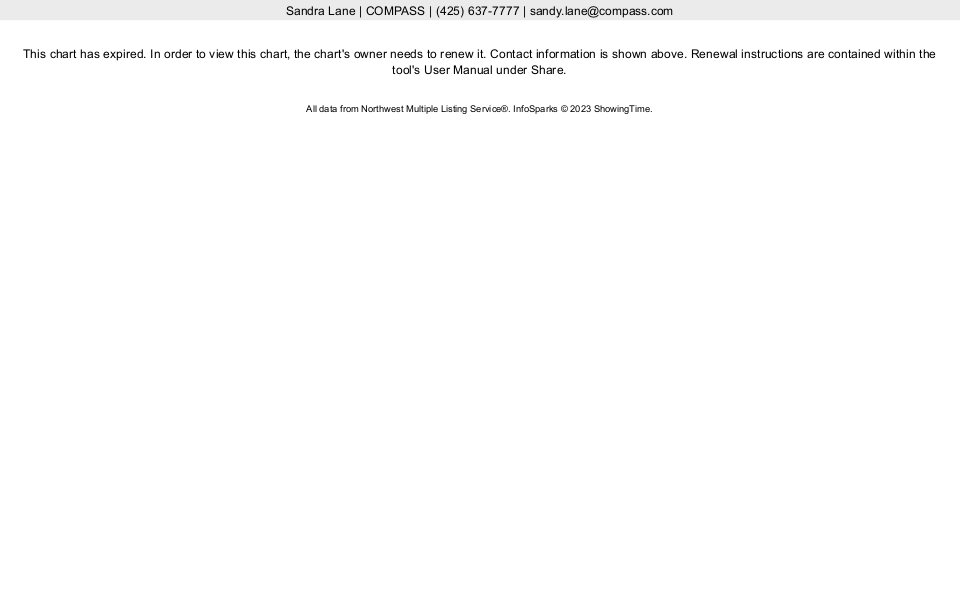