Edmonds is a popular destination, well-known for its downtown retail, galleries, and restaurants and the state ferry.  Neighborhoods include Woodway (although technically outside of Edmonds), Meadowdale, Perrinville, Esperance, and The Bowl.

Schools for grades K-12 are part of the Edmonds School District. Edmonds Community College is actually located in nearby Lynnwood.

There are many go-to events in Edmonds on an annual basis. Favorites include the Edmonds Arts Festival held at the Edmonds Marina, Taste of Edmonds, Edmonds Jazz Connection, and the Edmonds Waterfront Festival. 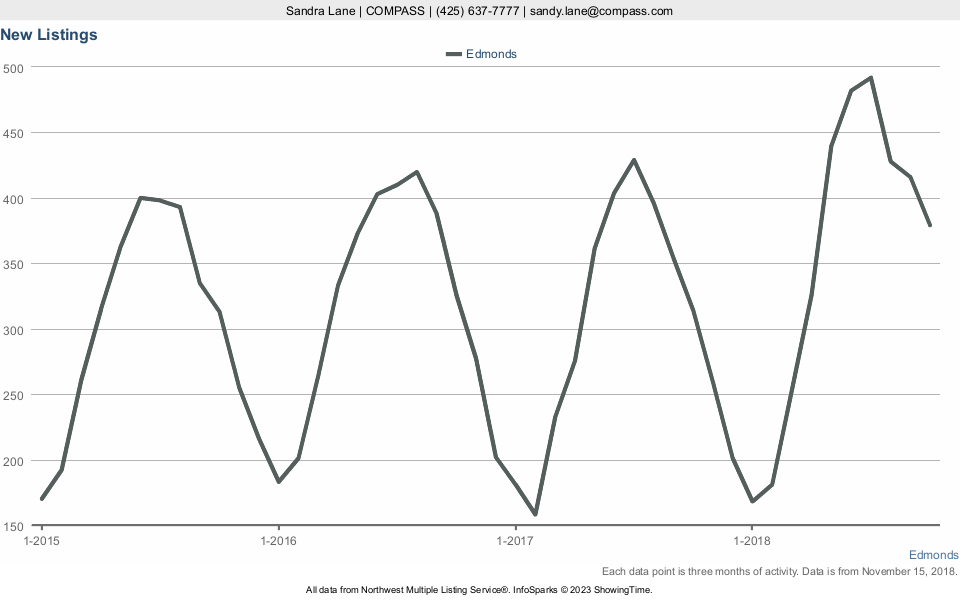